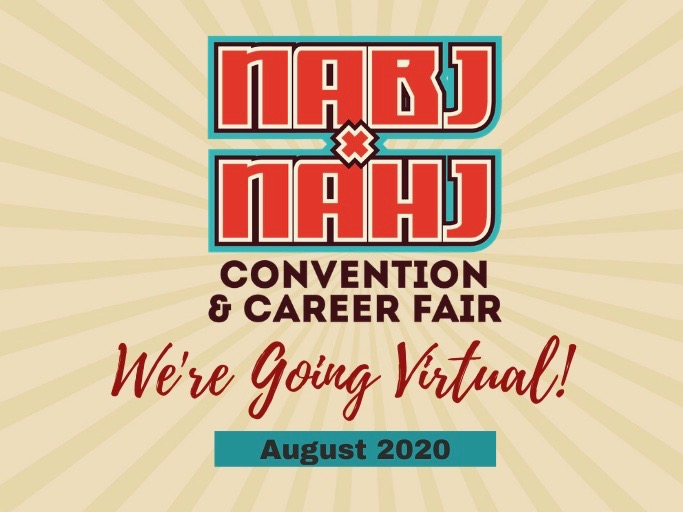 In a statement released late last week, the executive team said the following:

“If we had officially decided and then publicly announced a final decision pulling out of the in-person conference regardless of a binding contract we had with the Marriott and Omni Hotels, we would have owed approximately 1.3 million dollars in liquidated damages. Proactively breaking such a contract is a terrible business decision. That obviously would not have been in the best interest of our organization, especially since we had the opportunity to avoid such damages. Timing, legal requirements, and tough negotiations on the part of NABJ/NAHJ and Marriott were all essential parts of getting to a final resolution.”

As for how the NAHJ/NABJ four-day convention will go, it’s not entirely clear what the full virtual agenda will be Aug. 5-9.

According to Poynter.org, some other journalism conventions are still planning meeting in person this summer, including Investigative Reporters and Editors, which has been delayed, and the Society of Professional Journalists and Radio Television Digital News Association conference.