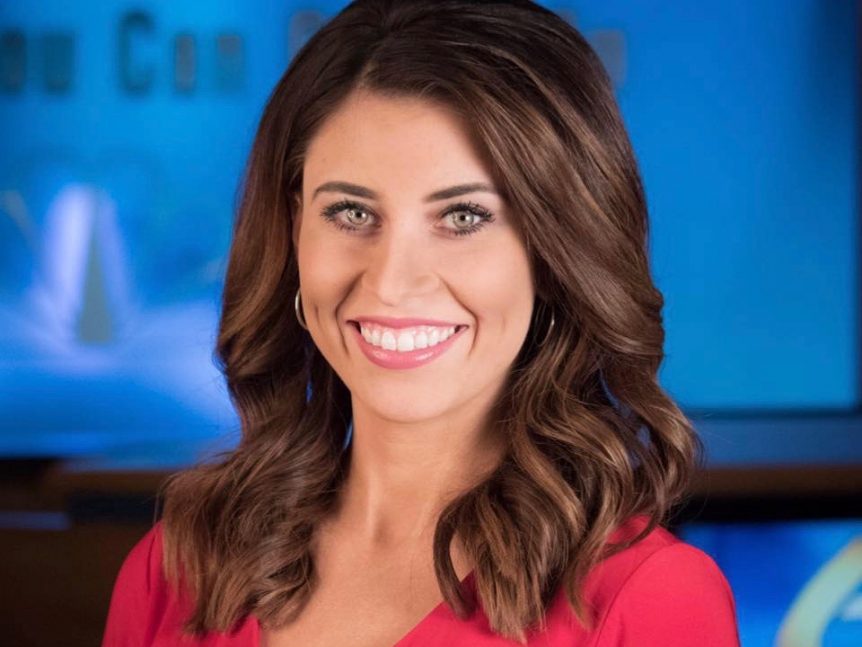 WJAC morning meteorologist is calling out a viewer for body shaming her while pregnant.

“Yes, my body is going to be changing drastically and I will be growing so the negative comments about how I dress and look are unnecessary and will not be tolerated – it’s bullying! We as women should be supporting each other not putting each other down. As the saying goes, if you don’t have something nice to say, don’t say it at all.”

The unidentified viewer posted a comment that read “Just watched the weather forecast. Some fashion consulting, please.” Ours got into a back and forth with the viewer from the station Facebook page. The viewer ultimately called her out for having a tight dress.

“As I become a mother soon, I feel I owe it to myself to try and make a difference and put a stop to the online bullying and body-shaming.”

Ours recently announced she is expecting. She joined the NBC affiliate in 2016.