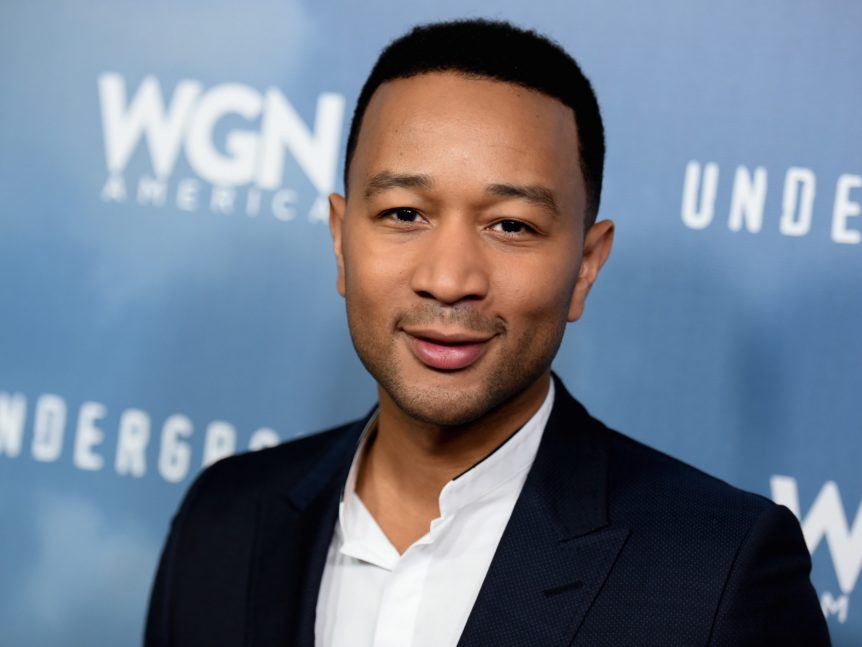 Update: A Sinclair spokesperson says “Sinclair Broadcast Group does not own WGN and has no influence on the programming decisions made by the channel.”

Singer-songerwriter and television producer John Legend is weighing in on the Sinclair-Tribune merger.

In an op-ed published on his Twitter page yesterday, Legend, who is the executive producer of the television show Underground which aired nationwide on Tribune’s WGN America, WGN, said the show was cancelled due to the pending acquisition.

In its first two seasons, Underground was undeniably a hit series, setting ratings records for WGN America, receiving rave reviews and sparking conversation in the media. It was screened at the White House and the Smithsonian’s National Museum of African American History and Culture. It was acknowledged by the NAACP, NABJ, and many other highly respected institutions, and generated widespread engagement on social media as a trending topic during every new episode… yet here we are, still fighting for a future for the series.

How did we get here? WGN America was bought by media conglomerate Sinclair Communications. Sinclair has pursued a strategy of buying up local networks and moving their news coverage to fit their far-right agenda. In addition, they’ve bought Tribune Media, the parent company of WGN America and immediately turned away from high-quality original dramas such as Underground and Outsiders in favor of cheaper unscripted entertainment.

The FCC still has yet to approve the merger. But that is likely to happen next month.

Underground was cancelled in May as part of a programming shift.

TVSpy has reached out to Sinclair for comment. We will update when we hear back.