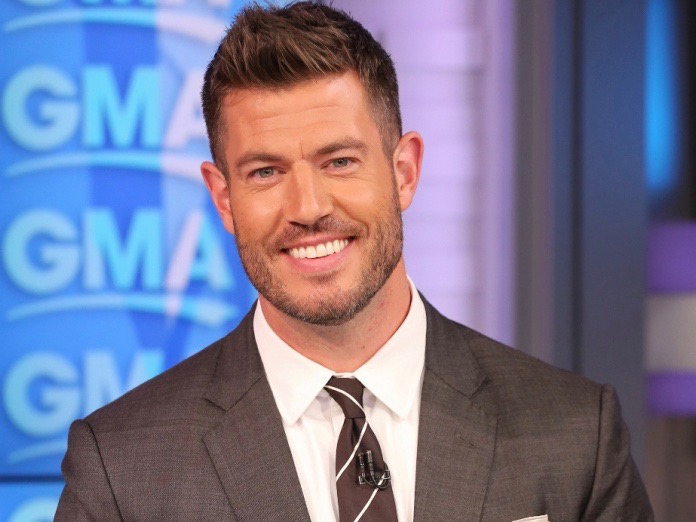 DailyMail has selected a host for its new TV show, DailyMail TV.

Jesse Palmer will leave his role as an ABC News correspondent to be the face of the new syndicated series.

“I love telling stories that engage and excite Americans and to be able to do this five days a week on DailyMailTV is a dream come true,” Palmer said.

DailyMailTV will bring the publication DailyMail.com to life on television, according to the release. The show will focus on “exclusive stories, breaking news, showbiz, politics, crime, health and science and technology.”

The show has the backing of Sinclair, Tribune, Gray Television, Cox Television and Nexstar Media Group and will air across 96 percent of the nation. They will shoot at WPIX, the Tribune owned station in New York.

It will begin airing across the country September 18.