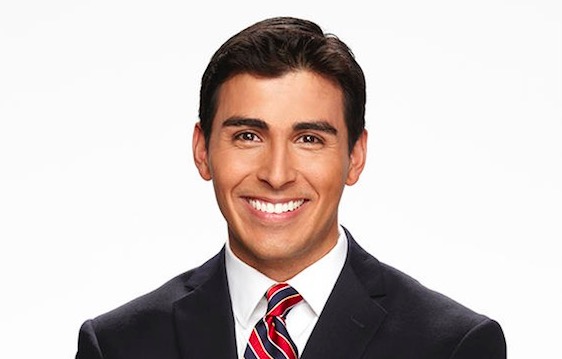 Jacob Rascon, who has been an NBC News correspondent since 2014, is leaving the network and joining NBC affiliate KPRC in Houston, TVSpy has learned.

This means Rascon and his father, KTRK anchor Art Rascon, will both be anchoring in the nation’s 8th largest market. Art Rascon anchors the 11 a.m., 5 p.m. and 6 p.m. newscasts and has been with ABC13 since 1998.

Jacob Rascon, who will be a reporter and anchor for KPRC, joined NBC News from KNBC. Returning to local news will be much easier on his family–Rascon and his wife have four children under age 5–than being a network news correspondent who is constantly on the road.