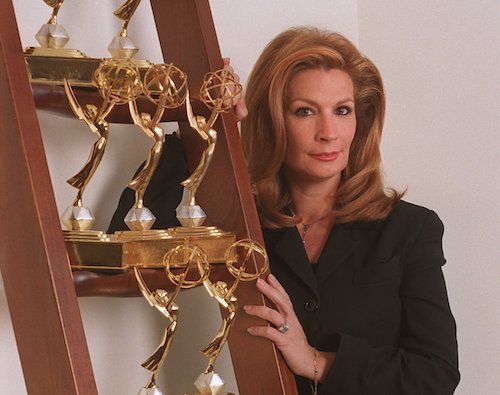 South Florida investigative journalist Michele Gillen has died of natural causes. She was 66.

“For all those who knew her, she was a relentless warrior who fought indefatigably for the vulnerable,” Gillen’s friend and producer Marcia Izaguirre posted on Facebook. “In every story she delved into, she aimed to discover the truth and spur change to improve the quality of life of her community.”

Gillen’s long, award-winning career in the broadcast news business started in Maine in 1977 before she moved to Miami to work at WPLG in 1980. Eight years later, she became a correspondent for Dateline NBC before working at NBC-owned WTVJ in Miami. In 1995, she went to work at CBS-owned KCBS in Los Angeles, and two years later, she moved back to Miami to work as an investigative reporter at WFOR.

Over the decades, Gillen won 39 local Emmys for her work. Her on-air career ended in 2018 when WFOR declined to renew her contract in 2018. Gillen later sued CBS for age and gender discrimination, claiming harassment and bullying, and reached a confidential settlement in 2019.

“Gillen was a passionate journalist devoted to helping those who could not help themselves,” WFOR wrote on its website. 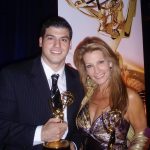 ABC News correspondent Gio Benitez posted a photo of the two together on social media along with a tribute.

“Michele would become one of my greatest teachers and mentors, and I would ultimately become her producer,” he wrote. “In this photo, we had just won an Emmy together for a 17-part series capturing the shocking conditions for mentally ill inmates on ‘The Forgotten Floor’ at a Miami pre-trial detention center—a floor she would help shut down when her reporting hit the airwaves.

“Michele had a tenacious appetite for the truth, even if the quest made her unpopular,” he continued. “These lessons she left behind in my mind will stay with me forever. As I look back at photos and remember the good times, I’m reminded that it was her beloved Rumi whose poetry framed so much of her mindset. So, I’ll end this with his words on this next chapter of her story. ‘Death has nothing to do with going away. The sun sets. The moon sets. But they are not gone.’ Rest easy, Michele. Godspeed.”