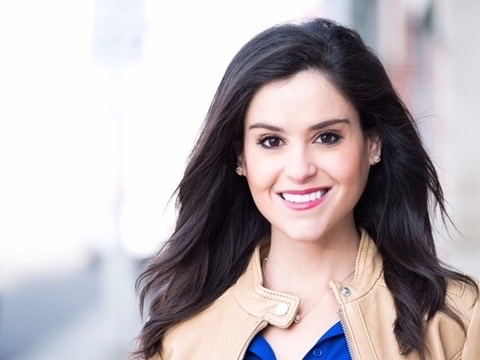 Former Twin Cities reporter, Naomi Pescovitz, is back as the anchor for Fox 9 News Plus – the new 7pm newscast on KMSP. She started on Monday.

Pescovitz came from WTHR in Indianapolis where she was the weekend morning anchor. She left in late August, according to a Facebook post.

“I’ll be joining Fox 9 to launch a new 7 pm newscast (the first in the market). It will give me my weekends back and I’ll be able to turn off that 1:30 am alarm clock. We know launching a new show will be a challenge and guess what, we are pretty darn excited about that!”

Pescovitz was a former reporter for KSTP, the ABC affiliate in Minneapolis-St. Paul market and grew up in the area.

One hour to go!
Here's where you can find #FOX9+ News at 7 starting tonight. pic.twitter.com/6cfn1puaVX