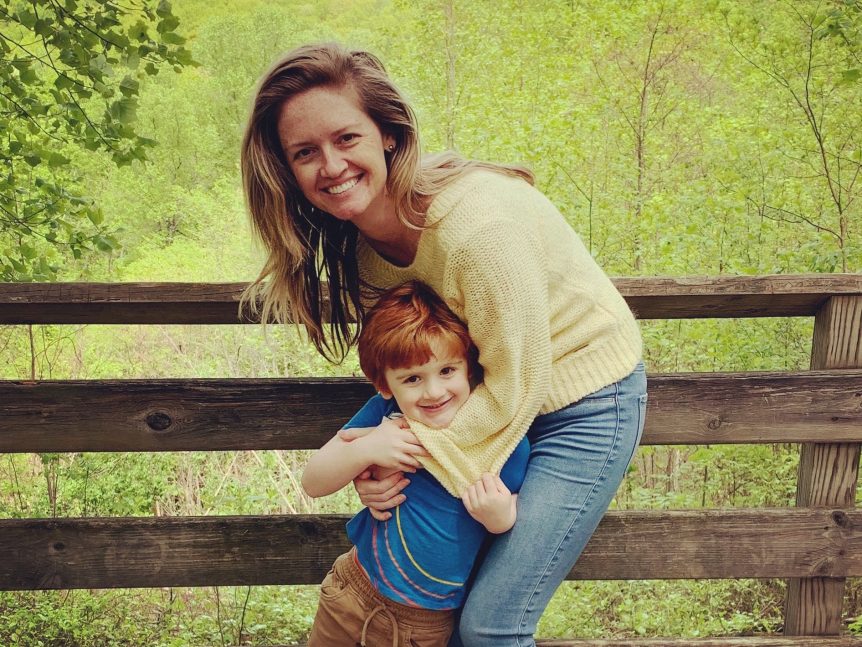 WXIN Indianapolis anchor Lindy Thackston is in for a fight—but one she says she can win.

The 38-year-old news personality says she’s battling colorectal cancer and though her doctors believe it’s Stage 3, they are optimistic she’ll beat it.

“I am confident I will beat it! And all my doctors are too,” Thackston wrote. “I want to thank you already for your support and prayers. The people who have lifted me up since my colonoscopy 14 days ago have shown me (and Chris) that support truly does help.”

Thackston also works as an emcee for Indiana Pacers games and a trackside announcer at the Indianapolis Motor Speedway for the IMS PA team.