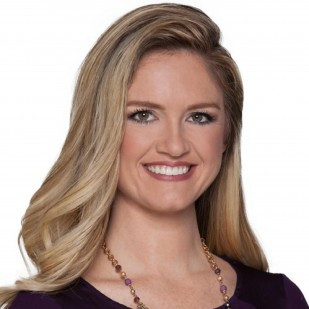 WXIN morning anchor Lindy Thackston will soon be back on air at the Indianapolis station after being diagnosed with cancer last year.

A little more than a month after telling viewers she was going to take “about a month to heal from chemo side effects and get myself together,” Thackston announced her return.

“See you Wednesday morning at 6:40am and 8:40am!” Thackston wrote on Facebook. “Then I’ll anchor 6-7am starting Thursday and work my way up to two hours then all three. I’ll also host the 6-8am hours of the Indy 500 race morning show with Scott before moving to IMS PA! Thanks to Michael Long with FOX59 News for this beautiful promo.”

Thackston was diagnosed with Stage 3 rectal cancer last May.

“It’s going to be a slow start, at the advice of my oncologist,” Thackston told the Indy Star. “But the fact that I get to start at all feels like a miracle. I hope seeing me back gives people inspiration to keep fighting through whatever battle they’re going through.”

Thackston has worked at the station since 2013. In addition to anchoring for the station, she works as the public address announcer for the Indianapolis Motor Speedway.