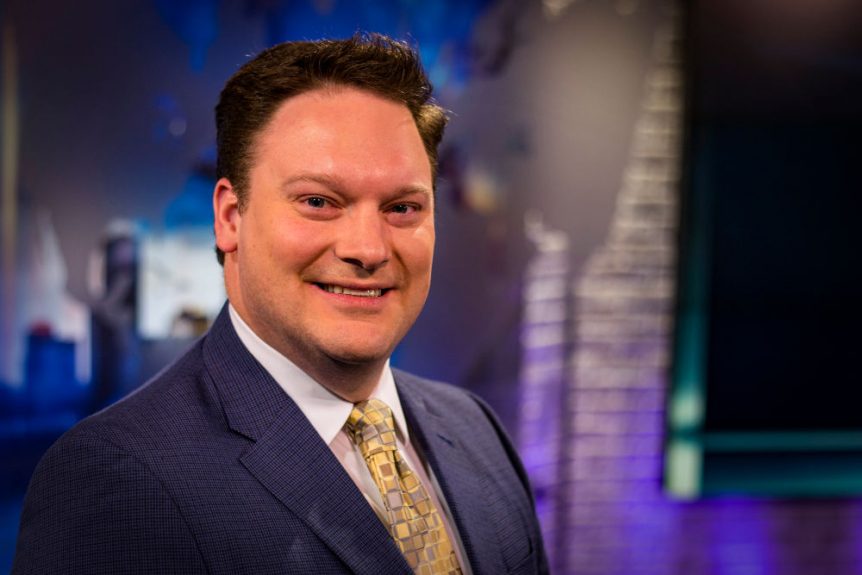 Franklin started at the station three years ago after leaving another station in the market unexpectedly.

“Part-time turned to full-time and after 3 and half years I am honored and humbled to be named the chief meteorologist. I am following in the footsteps of legends such as Al Duckworth, Nash Roberts, Dave Barnes, and Carl Arredondo. Nowhere has management and staff ever made me feel as welcomed as Channel 4,” he said in his announcement on Facebook.

Franklin grew up in the New Orleans area and arrived back in the market just weeks before Hurricane Katrina.