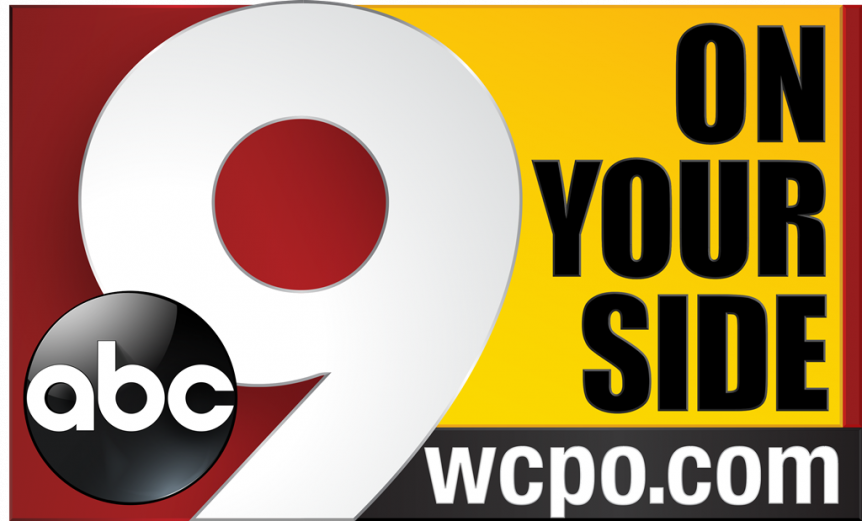 Having to make the decision to break into the American Idol Finale because of a major weather event.

That happened to news director Chip Mahaney and his entire WCPO team on Monday night when a Tornado warning was issued for counties in the Cincinnati area.

Because of that, Katy Perry was replaced by meteorologist Steve Raleigh.

“WCPO staff, including Craig McKee and Tanya O’Rourke, spent around 30 minutes answering calls from viewers who were upset to see the long-awaited finale pre-empted for weather coverage. Repeatedly, we got the question: Why would you do that?” the station’s digital producers said in a snarky but serious response to angry viewers on the website.

“Well, being a local news station means being committed to the safety of the people in our area. Sometimes that means long-running investigations into power and the people who wield it. Other times, it means pre-empting network programming to cover a potentially life-threatening weather event for 30 minutes.”

Producers also explained that viewers can watch the full two hour finale on Saturday night on WCPO or ABC online.

In the meantime, they urged everyone to keep the public shaming to a minimum.