NEXT:Florida Station Will Limit Use of Mugshots, Which 'Perpetuate Stereotypes'
PREVIOUS:Seattle Sports Anchor Confirms He Was Among Last Week's Sinclair Cuts 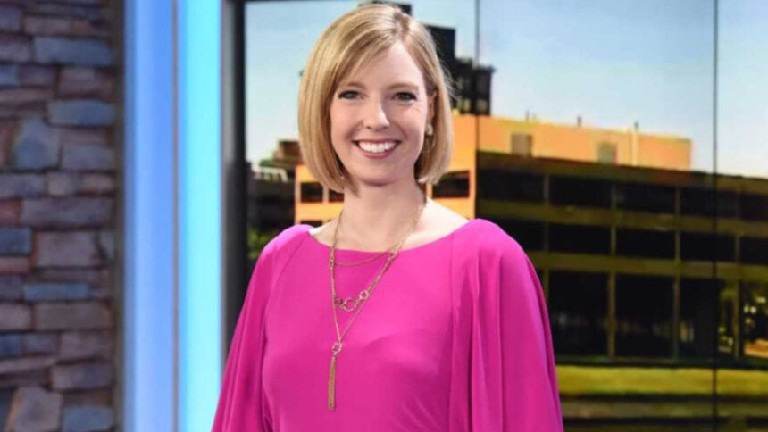 The Rockford Register-Star said Crowley will contribute to The Reveal, WXIA’s award-winning weekly show that focuses on equality and justice issues along with watchdog journalism.

“I’m incredibly honored to join the investigative team at 11Alive,” Crowley said in a news release. “Their unrelenting work to find justice and truth is what journalism is all about, and it’s exactly what I want to be a part of.”

Her last day at WREX will be March 31, but Crowley’s ties to the Illinois station won’t end once she moves. She is married to WREX vp and general manager Josh Morgan.