NEXT:50 Years of Eyewitness News in L.A.
PREVIOUS:NY1's Jaime Stelter Expecting Baby No. 2 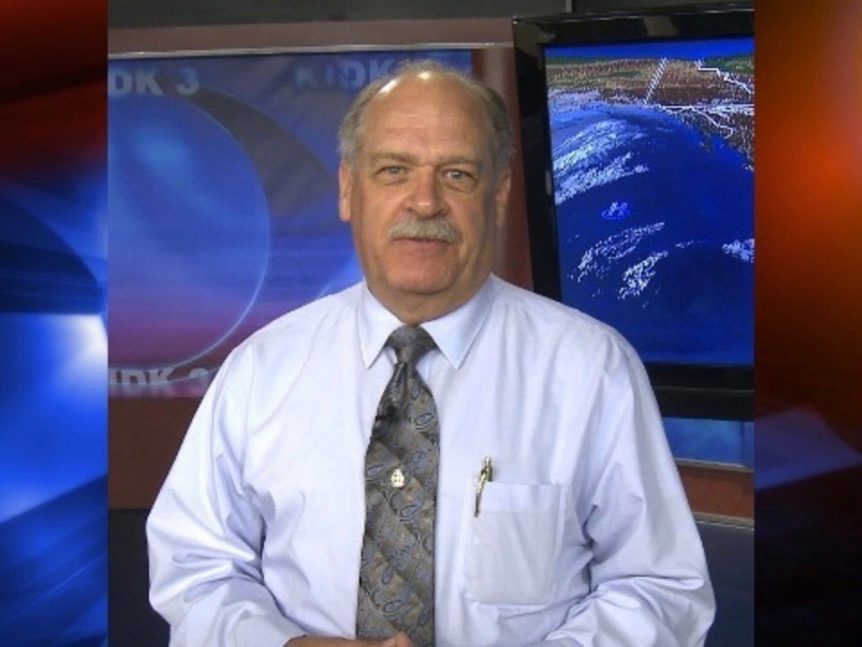 The familiar face for KIDK viewers began his career at the station in March 1977. He started in the news department as a reporter and anchor. Five months later, he began learning the fundamentals of forecasting weather and he’s been doing that job ever since.

All week the station will show clips of Cannon over the years, and on Friday it will produce a two-hour reception in his honor at a local business so viewers can send him off.

You can see his announcement below.