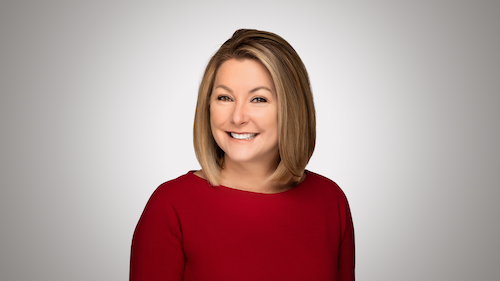 “After spending 22 years of my life in a newsroom, 12 of which at KTVB, it’s time for me to embark on a new adventure and to spend more time with my family,” said Fields. “Thank you for inviting me into your homes all these years. It has been a privilege and absolute joy.”

Fields worked in Utah, North Carolina, and Tennessee before coming back to her home state in 2009 as a weekend anchor and producer. She moved to the main anchor desk in 2016.

Her co-anchor, Johnson, announced his retirement in May. Field’s last newscast will be on Thursday, Dec. 16.