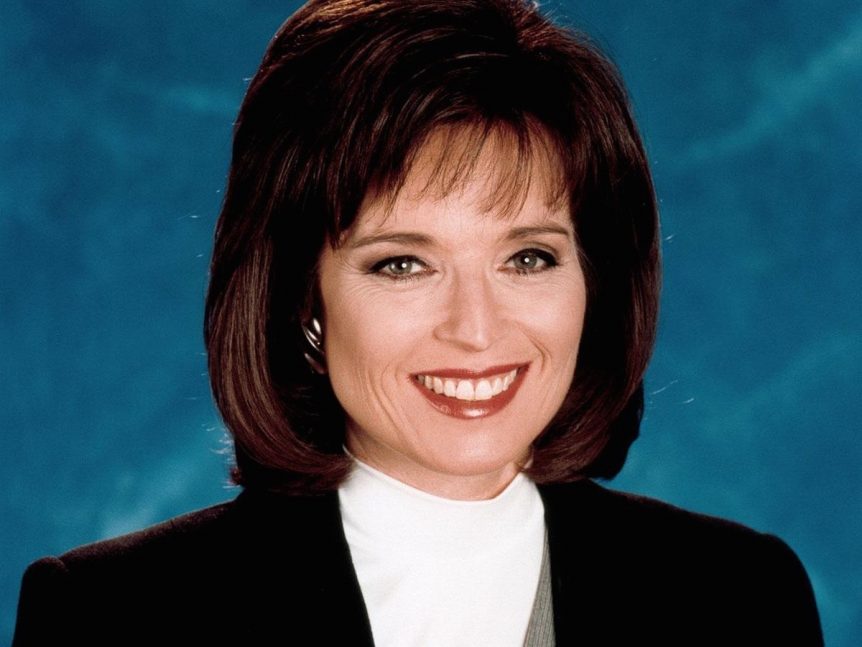 “She fought an incredible fight, and she beat all the odds against her, the doctors thought she wouldn’t see me graduate and wouldn’t see me get married, and she did both of those things,” her son, John Paschall told the New York Daily News.

Marsh started her career at WCBS in 1979. She was among a group of female anchors who challenged the idea that news anchors were mostly men in the 1970s and 1980s.

“What she always prided herself on was just really going beyond the basic facts of the story and taking pride in storytelling in general,” Paschall said.

Marsh was eventually fired from WCBS in 1996. WNBC hired her a week later and she worked at the NBC station until 2002.

She fought breast cancer for seven years. The cancer spread to her brain in her last days.

So sad to hear about #MicheleMarsh passing from #breastcancer . She was a role model and a warrior. #rip #BreastCancerAwarenessMonth pic.twitter.com/cgDsiqpPg7