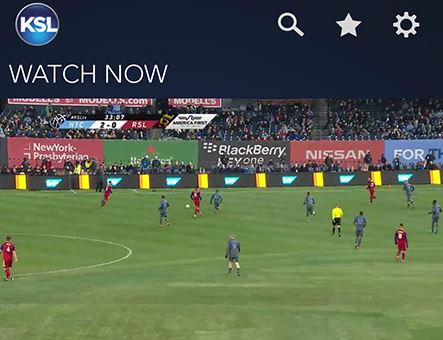 Local television got some love in this week’s Adweek, which hit newsstands this morning.

The feature story for the April 16 issue details the ways in which local broadcast is adapting to the changing television landscape and how going OTT is presenting new programming and ad revenue opportunities for stations and their parent companies.

In addition to KSL’s landmark OTT sports rights deal made earlier this year with Major League Soccer’s Real Salt Lake, we also took a look at how local broadcasters are bringing their newscasts directly to the consumer in innovative ways.

Beyond sports, a number of stations have started to supplement their broadcasts with a variety of digital partnerships and offerings. KGMB-TV in Honolulu now runs a digital-only “snackable” newscast. According to a recent report by the Knight Foundation, Atlanta’s WXIA-TV has published investigative, episodic video stories on its website, before airing them on TV. In Tyler, Texas, KLTV-TV livestreams its content all day, in tandem with its traditional broadcasts.

Adweek also spoke with Raycom Media about their plans to do more in the OTT space, as well as the multi-platform OTT service NewsON about their work with local broadcasters.