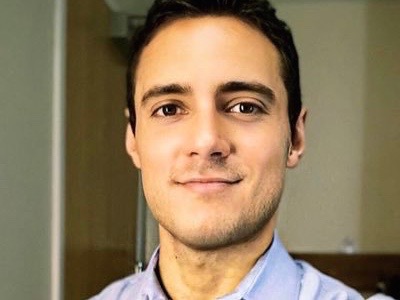 Houston reporter KTRK’s Steven Romo shed some light into his childhood and it’s shocking some on social media.

Romo posted a story the local Fox station covered about two Idaho parents who were arrested for neglecting their home and children. Authorities found cockroaches falling from the ceiling among other things.

“We cover a lot of horrible things, but this one really hits home. It sounds almost identical to the house my siblings and I were raised in. I wish I could tell these kids, especially the 13-year-old, they’re not defined by their parents’ mistakes,” Romo said.

Police say the home was infested with thousands of cockroaches and hundreds of spiders. Romo did not elaborate on whether or not his parents were charged for the conditions of his home but did say the children are the victims.

“The kids are absolutely the victims here. But there has to be suffering by everyone involved. Glad the children are out of there,” he said.

Romo is an anchor and reporter for the station. He joined the ABC station in 2016.