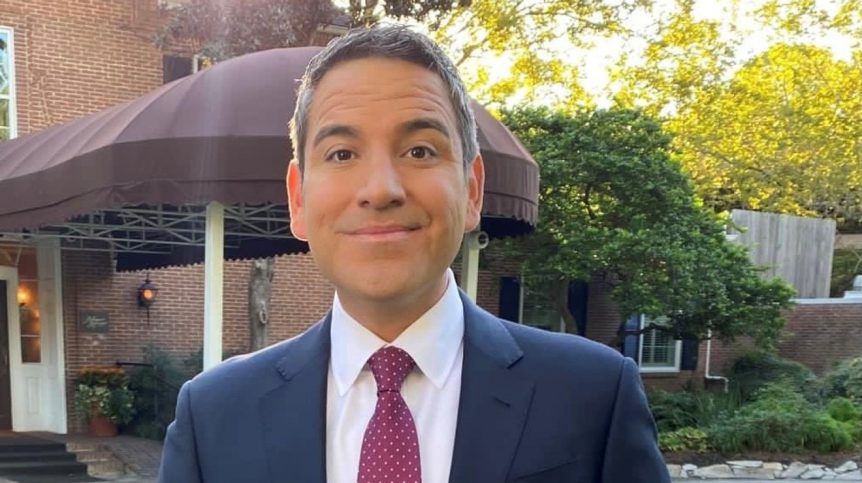 Martinez will replace Randy Beamer, who retired in March, and will co-anchor the evening news with Simone De Alba starting in November, the station said.

This is a return to San Antonio for Martinez, who once worked at WOAI sister station and Fox affiliate KABB. He comes from KPRC in Houston and has also worked in Las Vegas and northwest Arkansas.

“I’m very excited to have Jonathan returning home to where his career started in San Antonio,” said vice president and general manager Dean Radla. “He’s shown a tremendous amount of professional growth since his time on the staff of FOX 29 and I’m confident that he will step in beside Simone and the viewers will enjoy and appreciate their efforts.”

News director Mandi Mendoza said Martinez is excited to get back to San Antonio.

“Jonathan is a trusted anchor and a genuinely kind person,” Mendoza said.