NEXT:Tegna Launches Fundraiser For Harvey Victims At All 46 Stations
PREVIOUS:ABC Will Donate $1 Million To Harvey Recovery 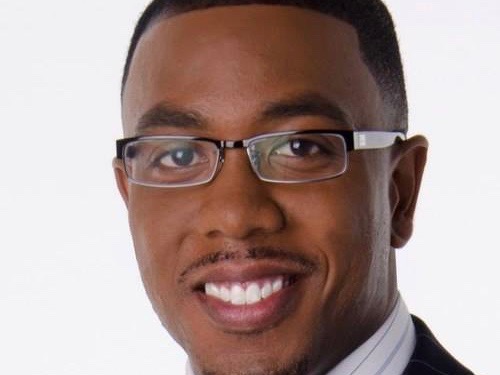 KTRK reporter, Chauney Glover, came across a woman in labor during his Hurricane Harvey coverage.

“Her sister called us over and said her sister was in labor,” Glover said during his live hit.

The crews helped get the woman into a van from her flooded home and into the city of Houston.

“I have two family members with babies so I had a little knowledge of what to do.”

Glover and the crews assisted the woman in delivering her baby and transported her to Texas Women’s Hospital.