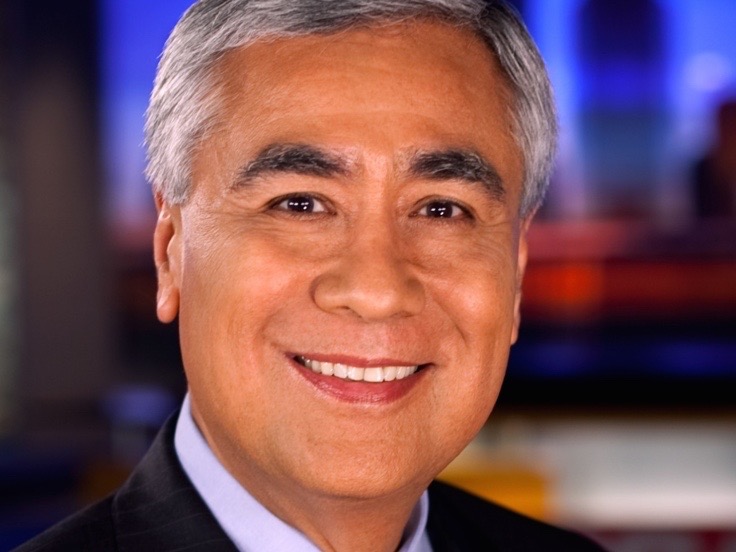 KPRC is losing an icon.

Longtime anchor Bill Balleza is leaving the Houston station. He announced he will retire in January.

“It’s never easy saying goodbye to a family member, and even more difficult losing an icon,” said KPRC 2 vice president-general manager Jerry Martin. “For over 35 years on the anchor desk Bill capitalized the ‘J’ in journalism for our newsroom. It is only fitting that he is retiring at the top of his game with both our 6pm and 10 pm newscasts leading the market since 2017.”

The San Antonio native joined the NBC station as a reporter in 1980 and became the main anchor in 1990. During his time at the station he’s shared the desk with a number of well-known newscasters including Paula Zahn, Jan Carson, Linda Lorelle and his current co-anchor Dominique Sachse, who he’s been with since 2001.

Balleza began his career as a television reporter at KRON in San Francisco in July 1971, before joining KHOU 11 in Houston in 1973.