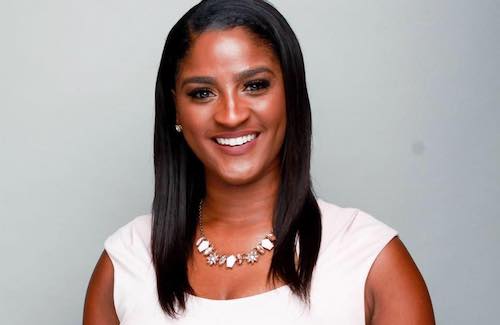 “Gabby will bring a new level of community reporting to our FOX 26 viewers, as she is committed to helping those whose concerns are often overlooked and ignored,” said Schiller.

Hart comes from Las Vegas station KSNV, where she signed off in August. She started her career as an assignment editor at WEWS in Cleveland, Ohio, and then worked as a reporter and producer for WAPT in Jackson, Miss.

She said her priority in journalism is to be fair, accurate and authentic.

“I look forward to getting to know Houstonians and telling the stories that matter to them,” she said.