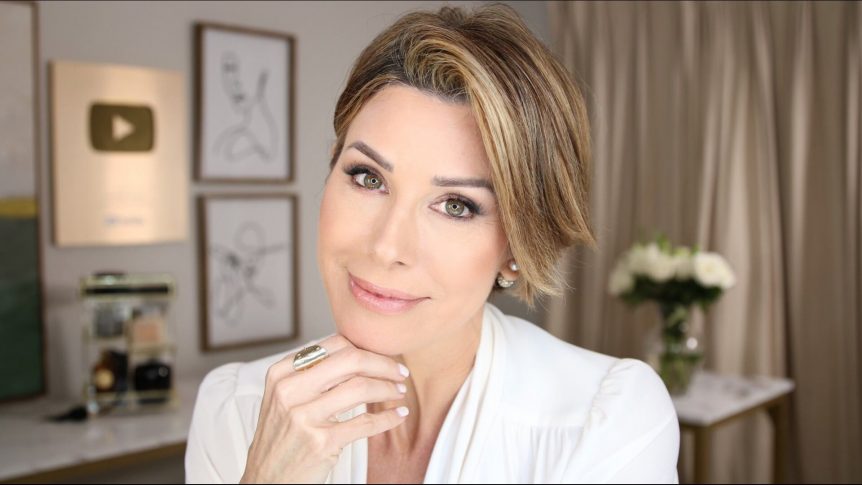 KPRC 2 viewers will soon be saying goodbye to one of the station’s most familiar faces and voices.

Anchor Dominique Sasche, who has been with the Houston NBC affiliate since 1993, will sign off for the last time on Oct. 29.

“You always know that days like this will come in the television business,” said vp and general manager Jerry Martin. “That doesn’t make it any easier to say goodbye to someone who feels like Houston’s sweetheart. We wish Dominique all the best; she will always be considered a Houston institution and a part of our KPRC 2 family!”

Sasche’s career began in local radio as a metro traffic reporter for a variety of stations. She joined KPRC 2 nearly three decades ago in the morning traffic position before earning a spot as a fill-in anchor for a week and climbing up the ranks.

She anchors the 6 and 10 p.m. broadcasts and has worked on special reports throughout her career, including covering President George W. Bush’s inauguration in January 2001, and traveling to London in 2012 and Rio de Janeiro in 2016 to cover the Olympics. Sasche will now be working on her book Life Makeover: Embrace the Bold, Beautiful, and Blessed You, set to come out next year.

“I have spent most of my adult life at KPRC, and the staff here is like family to me. It’s that daily one-on-one interaction that I’ll miss the most. It takes a team effort to produce a quality news product, and I’m so proud of this team’s character, integrity, and accomplishments. But it’s mainly service to community, which is how I’ve always seen my role and will continue to do so in my new endeavors,” said Sasche. “I sincerely can’t thank the viewers enough for welcoming me into their homes for as long as they have and making me feel like their friend or neighbor. Truly blessed.”