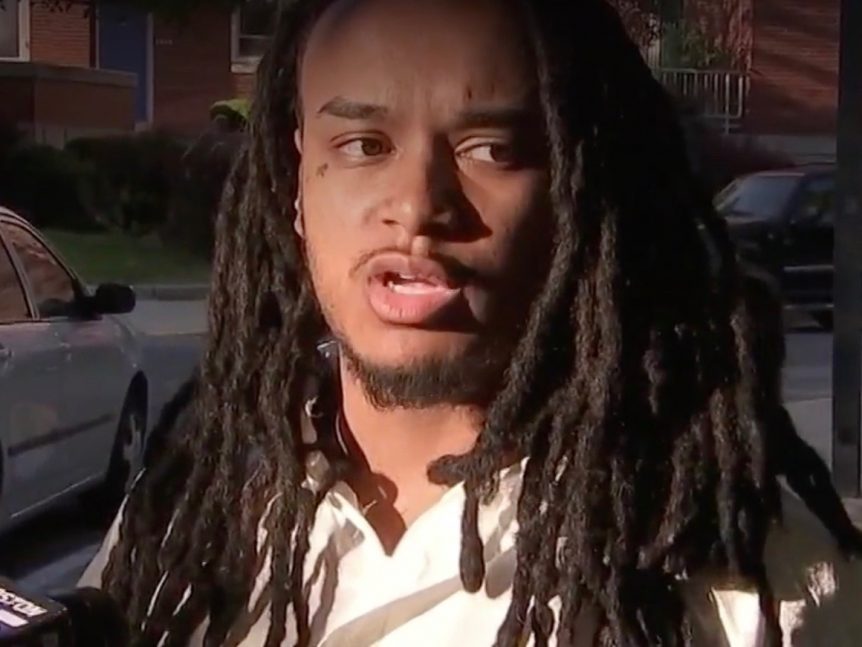 The driver in a fatal hit and run accident in Boston confessed to Boston 25 News reporter Drew Karedes that he did it.

The story ran on Wednesday night on the Fox affiliate’s 10pm newscast. Karedes interviewed the driver, Phocian Fitts, after he was released from police questioning.

Fitts was suspected of hitting and killing an 80 year old man crossing the street using the crosswalk earlier in the day but police didn’t have enough evidence to arrest him.

“He was very straightforward in confessing to me that he left the scene of an accident,” said Karedes in his report.

After the story aired, police arrested Fitts in the hit and run accident.