NEXT:Some Las Vegas Viewers Were in the Dark During Oscars
PREVIOUS:KAIT General Manager Heads to Raycom Station in Missouri 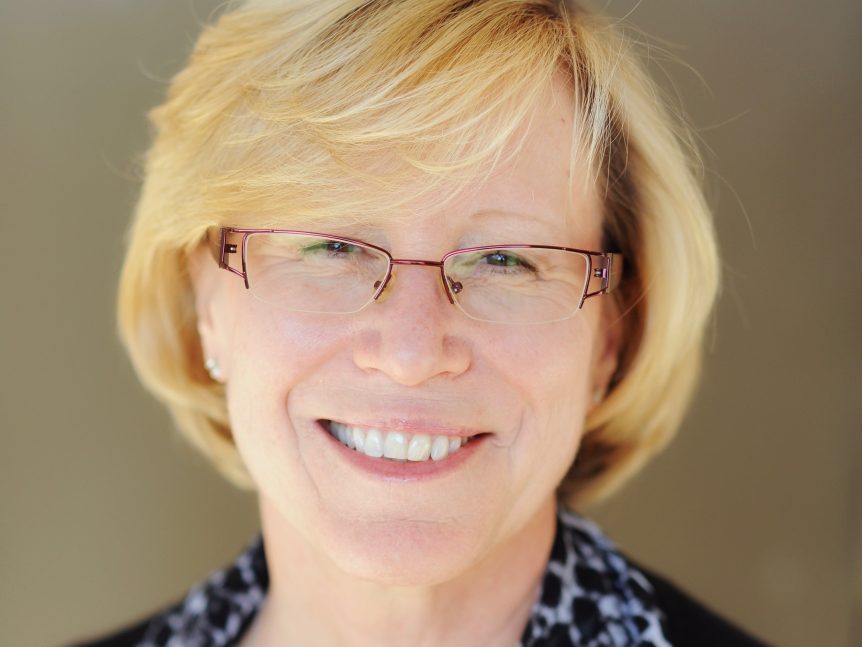 Candy Altman, Hearst Television’s vice president of news, will retire this June. It caps 35 years in the business.

“Candy has been an important architect and voice of Hearst Television’s industry-leading news brand and commitment to community service,” said Hearst Television president, Jordan Wertlieb, in making the announcement. “

Altman has held the vice president title since 2001. In her role, she works with news departments across all Hearst markets and coordinates political coverage. The group’s political coverage has earned a number of awards including the Walter Cronkite Award for Excellence in Political Journalism under her watch.

From 1993-2000, Altman served as the vice president and news director at Hearst’s WCVB-TV in Boston. Previously, she served as an executive producer at WPRI in Providence, Rhode Island. She has also spent time in Miami and Columbia, Missouri.