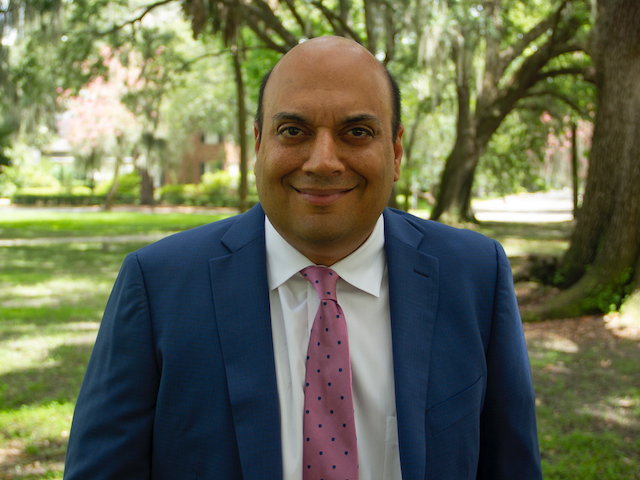 Hearst Television has hired longtime news director Sinan Sadar to serve as director of news talent recruitment, a new position at the company.

Sadar joins Hearst television from the Hearst-owned WJCL in Savannah, Ga., where he’s been since 2015. Prior to that, he served as news director for WPTZ-WNNE in the Burlington, Vt.-Plattsburgh, N.Y., market.

In his new role, Sadar will oversee talent recruitment company-wide. He will work closely with Hearst’s news directors and the human resource department to recruit and identify top talent for the company’s 26 properties. He will also continue to work to recruit diverse on- and off-air talent.

“Sinan’s extensive experience in multiplatform news management across five differentiated TV markets has helped him develop a great eye for on-camera talent and a deep understanding of all the needs of a modern newsroom,” said Barbara Maushard, Hearst Television’s svp, news. “He is already the go-to for his colleagues, having helped place dozens of journalists around the group. Sinan brings a strong foundation in creating and implementing strategies to recruit talented journalists from diverse communities who can be ready to work across all Hearst Television businesses.”

Sadar has been with Hearst since 2004. In his most recent position, he led an overhaul of the brand across all platforms.