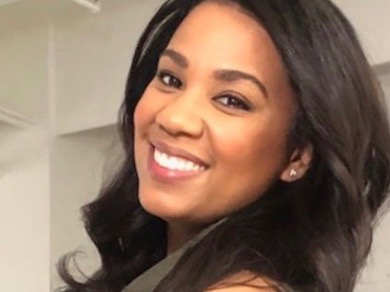 Matter of Fact with Soledad O’Brien has a new executive producer.

Tolleah Price has been named EP of the show, which is produced by Hearst Television, after joining the show in 2018 as its first supervising producer.

“We are genuinely fortunate to have someone with Tolleah’s capabilities and skillset guiding our show,” said Emerson Coleman, senior vice president, programming at Hearst Television, who is the show’s executive in charge of production. “Tolleah has been a driving force behind ‘Matter of Fact’ for two seasons. From her days at NBC and CBS, she has distinguished herself through her creativity, insight and pure determination. As we grow and evolve the show, Soledad, Tolleah and the ‘Matter of Fact’ team will continue to focus on delivering quality, differentiated storytelling aided by our valued station partners around the country.”

Last season, the show increased its reach from 90% to 93% of the U.S. Households in local television markets. In recent months the show won a number of Telly Awards, a Gold Award for Best News Feature and an Iris Award of Excellence of the National Association of Television Program Executives.

Price started her career in Flint, Mich. She moved on to hold positions in local and national newsrooms before joining CBS News as a digital journalist where she covered politics.

She succeeds Jillian O’Brien, who took a position overseas.