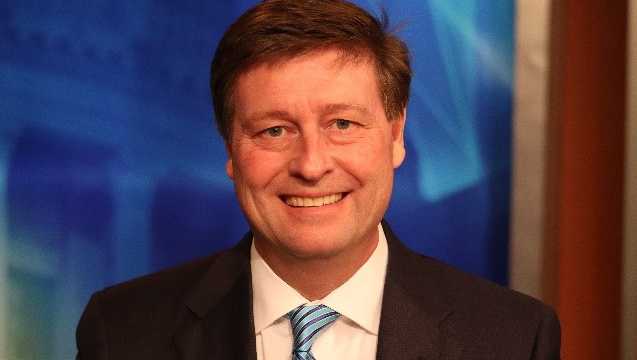 Neelly is a longtime Hearst executive who takes over for Joel Vilmenay. He comes from WAPT in Jackson, Miss. where was president and general manager.

“Mike has done outstanding work at WAPT, leading the station in making significant contributions to the local community,” said Jordan Wertlieb, Hearst Television president. “New Orleans is an extraordinary television market with an audience that appreciates a commitment to impactful local journalism. Mike brings a great depth of experience and a proven record of success to the role. He and the WDSU team are well positioned to grow the station to new heights.”

This is Neelly’s fourth Hearst Television market. In addition to Jackson, where he had been gm since 2016, he was a news executive with Hearst stations WLKY in Louisville, and WLWT in Cincinnati.

His 2016 move to WAPT marked a return to Jackson for Neelly, an Ole Miss alumnus who was a photojournalist and producer in Jackson during the early 1990s. Before WAPT, he was news director at WLWT, the Hearst Television NBC affiliate in Cincinnati, Ohio. He joined WLKY in 1997 as assistant news director and was later promoted to news director.

Before working for Hearst, Neelly was an executive producer at stations in Fort Myers, Fla. and Portland, Maine. He began his television journalism career in 1989 in Jackson.