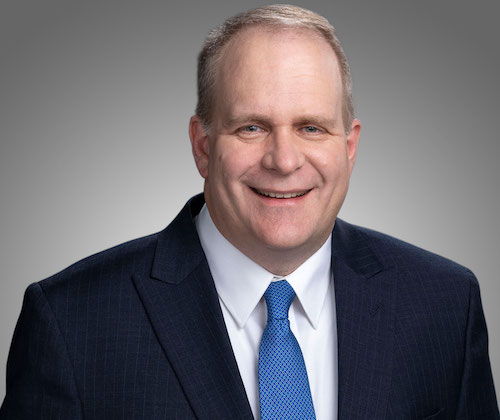 Antoniotti has been the president and gm of Hearst-owned WGAL in Lancaster-Harrisburg-Lebanon-York, Pennsylvania television market since July 2020. He succeeds Sarah Smith, who is retiring at the end of the year.

“Justin has achieved terrific success in each of his roles with Hearst Television,” said Hearst Television president Jordan Wertlieb. “Having managed at a variety of television stations, including some of the company’s heritage properties, he has a keen understanding of the impact Hearst stations have in the communities they serve. This, coupled with his experience running our duopoly in Burlington-Plattsburgh, including launching the market’s first full power CW station, makes him the ideal executive to lead KMBC and KCWE.”

Before working at WGAL, Antoniotti was president and general manager of Hearst-owned WPTZ-WNNE in the Burlington, Vermont-Plattsburgh, N.Y. television market. He’s also worked at Hearst-owned WTAE in Pittsburgh, Pa., WYFF in Greenville, S.C. and WISN in Milwaukee, Wisc.

Before joining Hearst, Antoniotti held news positions in Houston, Memphis, Biloxi, Miss. and Columbia, Mo.. He also serves on the board of the Pennsylvania Association of Broadcasters.