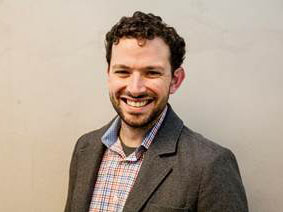 Fitzgerald comes from Twitter where he was director of curation. In this newly created position, he’ll will work with Hearst’s stations in 26 markets to create and distribute content on multiple digital platforms.

The Hearst release says Fitzgerald “built and oversaw the global curation teams responsible for Moments, the Twitter feature developed to ease the way for users to find conversations and context around news, events and information beyond their home timelines.”