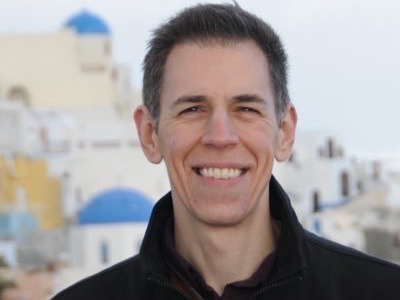 Albert will work on long-form investigative reports that will air across all 26 television stations in the group.

“Our primary focus has been and will continue to be localism—but increasingly, in this connected world, our viewers look to their trusted news sources to provide national context. Our efforts in Washington will be designed to provide added resonance to the journalism in our local markets,” said Jordan Wertlieb, president of Hearst Television.

Before joining Hearst, Albert freelanced for CBS News as a multiplatform journalist for three years.

Reporter Matt Prichard, a multimedia journalist who has worked in Albany, Ga., and Colorado Springs, Colo., will join Albert in the bureau to provide major investigative and political coverage.

They both start June 19.