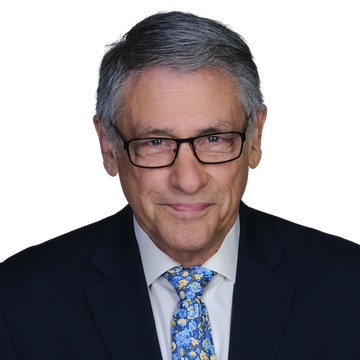 Eisner joined KTTV after working as a correspondent for CNN attached to their L.A. bureau in early ’80s. He later moved to KCOP when it was owned by Chris-Craft and returned to KTTV when Fox bought the station and merged it with KTTV in 2001.

“KTTV and KCOP have been my two primary work-homes and I’m grateful,” Eisner told TVSpy. I mentioned on the air the other night, when I first came to L.A. Jan. 2, 1982, there were so many amazing broadcast journalists here in L.A. I didn’t think I’d last two weeks. It’s now 40 years later! Onward and upward!”

In March, Eisner along with photographer Joab Perez and four others were hit by a drunk driver. The two were working on a story for the station when they were hit.