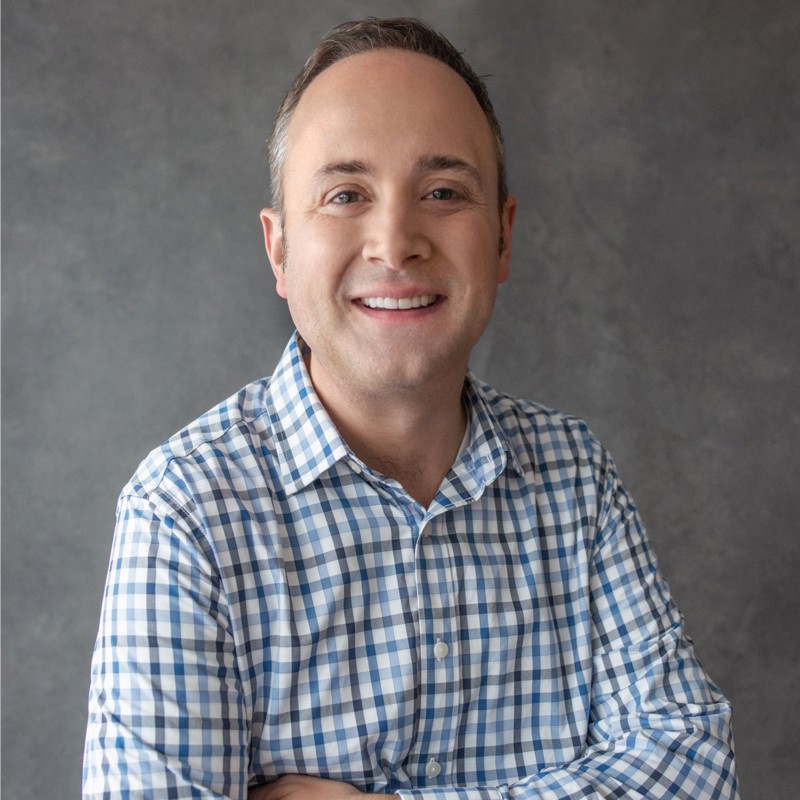 Kummer start working as the assistant news director at WBAY in 2011 after being the morning ep at WCCO in Minneapolis, Minn. He was named news director in 2013. He’s also worked at WISH in Indianapolis, WLUK in Green Bay and WJBK in Detroit.