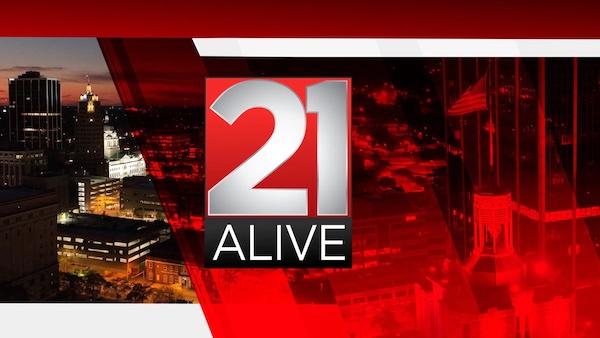 A Gray spokesperson told TVSpy they are combining news operations into one news brand, not one station.

“The two news products were produced by the same newsroom for more than a decade,” said Gray. “There are no staff reductions planned. Rather, the move allows us to repurpose redundant resources into new programs and time period launches throughout the year. This allows us to better serve the Ft. Wayne community with more product at more convenient times.”

The two stations combined after what was NBC affiliate WISE was acquired by Quincy in 2016. The two stations were then part of the Quincy Broadcasting sale to Gray in 2021.

“The expansion will allow our team to focus on delivering more valuable content to our viewers,” said news director Tom Powell. “Our First Alert Weather Team is devoted to alerting your family first about impactful weather. We also have more investigative journalists dedicated to digging deeper into the stories that matter most.”