NEXT:Univision New York Anchor Luis Gómez Dies at 40 After Long Battle With Cancer
PREVIOUS:Local CBS Anchors Will Be Guest Co-Hosts on The Talk This Week 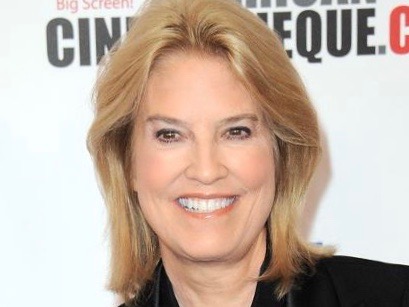 This show “will focus on how policy actions, political decisions and national events impact local communities across the country through a mix of substantive interviews of newsmakers, roundtable discussions, and both on-the-ground and investigative reports from local stations outside the beltway.” It’s going to be based in D.C.

“We believe viewers will embrace Ms. Van Susteren’s firm but tough approach with elected and other leaders to bolster the trusted, quality news our viewers already depend upon,” Gray Chairman and CEO Hilton Howell Jr. said.

Initially, Gray will air Full Court Press across 93 markets, plus stations in Chicago and Milwaukee.

Gray says it anticipates securing more stations prior to the show’s launch.