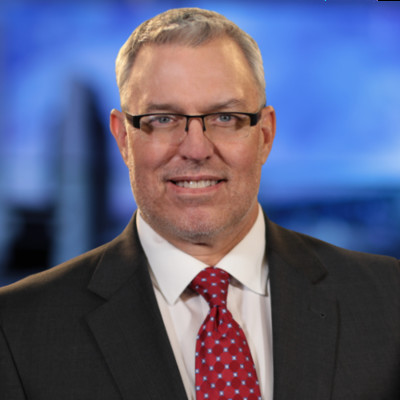 McAlister comes from McFortune Media Solutions in Lubbock, Texas, where he was president. He has spent nearly 30 years working in the broadcasting business.

He started his career a teenager working at KAMC in Lubbock, Texas, his family’s business. By 24, he was general manager of the station, according to Gray TV. McAlister also worked as gm at KRIS in Corpus Christi and as gm of Morgan Murphy Media and Victoria Television Group.