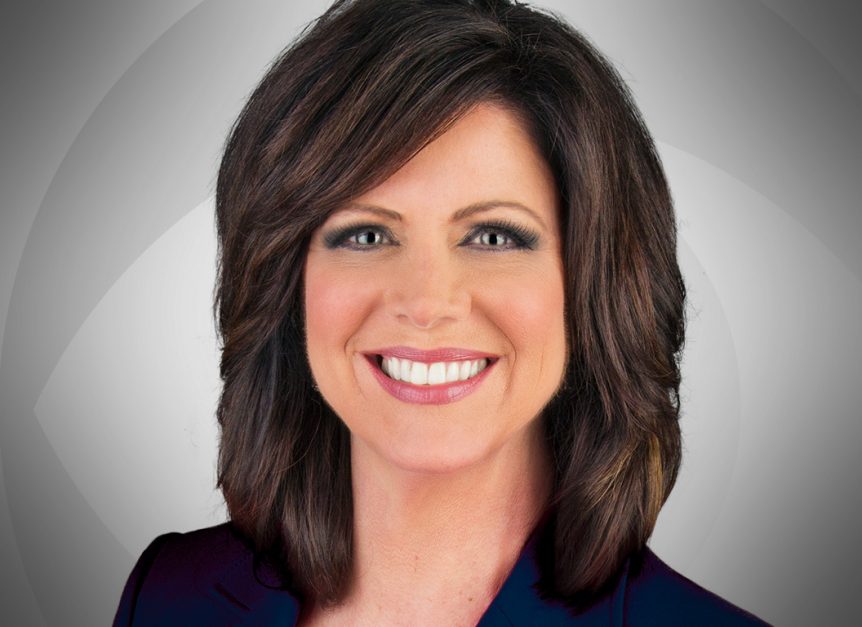 Her farewell announcement was a combination of cheery and tearful.

“After 23 years, six months and eight days, I’m going to be sleeping in every day,” she exclaimed during her on-air announcement.

Over the next three weeks, she will give viewers a look back at her 35 years in television. The show is encouraging viewers to use the hashtag #mariannememories to share their favorite memories of the longtime morning anchor.

McCleary, who has been with the station since 1995, launched the morning show.