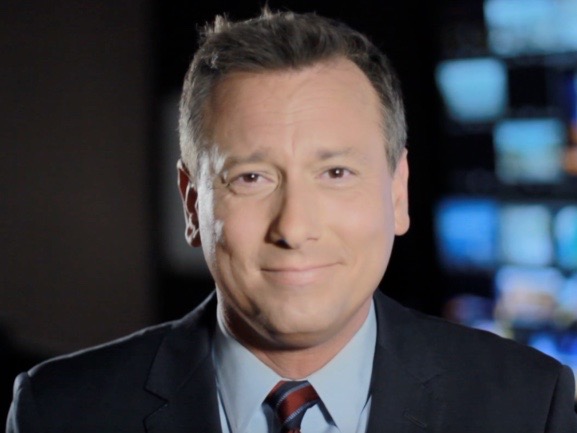 It’s been over a month since longtime KTLA anchor Chris Burrous was found unconscious at a Days Inn Hotel in Burbank, Calif.

But an official cause of death has yet to be determined. Detectives are still waiting on autopsy reports. Police initially believed Burrous died of an overdose after the person he was with called 911.

The entire KTLA family and people from across the country have offered support to Burrous wife, Mai and daughter.

A GoFundMe fundraiser for Burrous’ family has raised close to $81,000.