NEXT:Man Pleads Guilty to Attacking Photographer During Trump Rally
PREVIOUS:Houston Anchor to Step Down After 16 Years 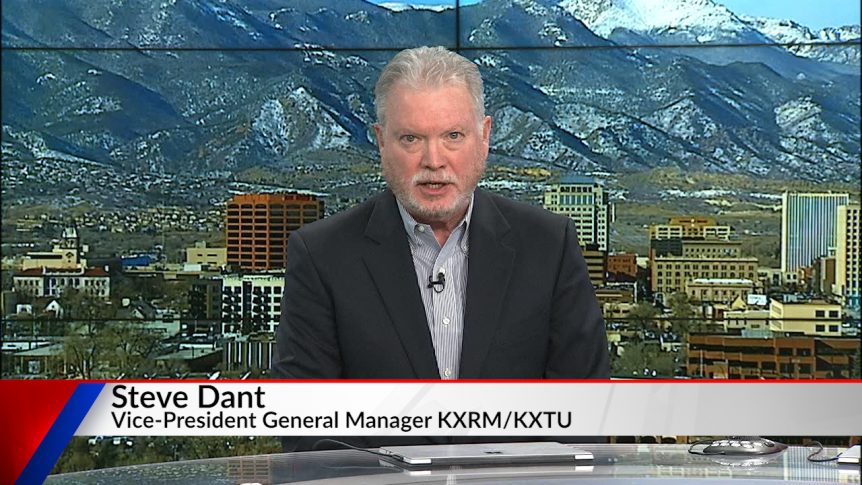 Steve Dant (pictured right) the general manager of Fox affiliate KXRM, is retiring after 18 years at the station and nearly five decades in the industry.

Dant, who started his career in Bangor, Maine, has worked in broadcasting for 46 years. The Colorado Springs Gazette said today was Dant’s last day.

Meanwhile, at NBC affiliate KOAA,  Ross White (below) has been promoted to vice president and general manager. 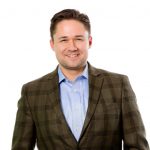 “Ross has a wealth of experience in the local media industry and is a proven leader who has led his sales team to great success,” said Brian Lawlor, president of Local Media for E.W. Scripps. “His knowledge of the news business, the market and the station, along with his commitment to the community, make him the ideal candidate to be the next leader in Colorado Springs for Scripps.”

White has been the director of sales at the station since 2016. He replaces Evan Pappas, who was named vp and gm of WFTX in Ft. Myers, Fla.