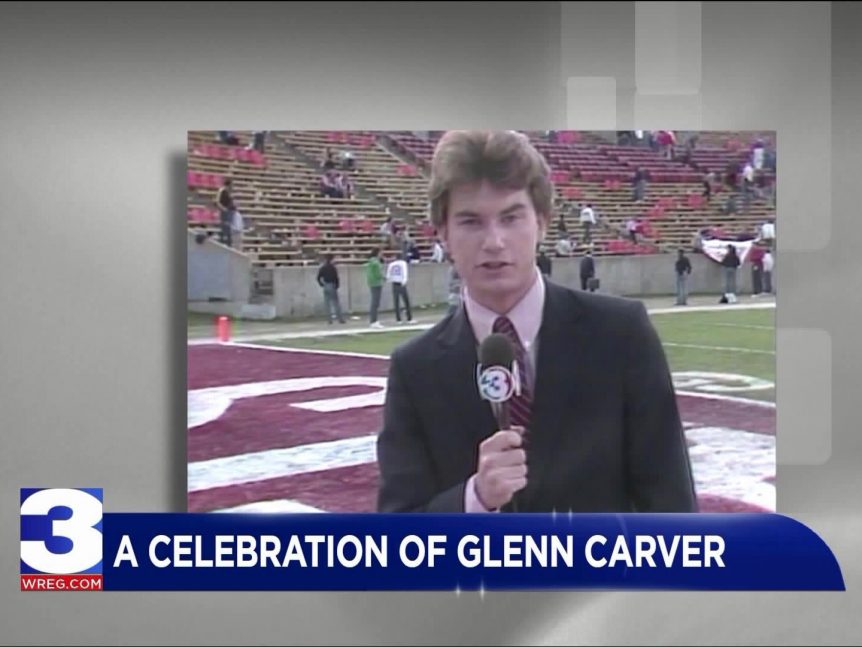 WREG‘s Glenn Carver signed off as the station’s news director after more than 30 years.

“He’s remarkable. He is a true loyal and dedicated person to our viewers,” said WREG general manager Ron Walter. “He is a sportsman’s sportsman and he is somebody whose shoes we will not be able to fill, but we will certainly try our best to find somebody who can come close to fitting his impression.”

Carver joined the Tribune-owned station in 1984 as an intern while still attending Memphis State University. He worked his way up and was named sports director in 1995.

He’s leaving news to spend more time with his family. Here is a farewell video the station put together.