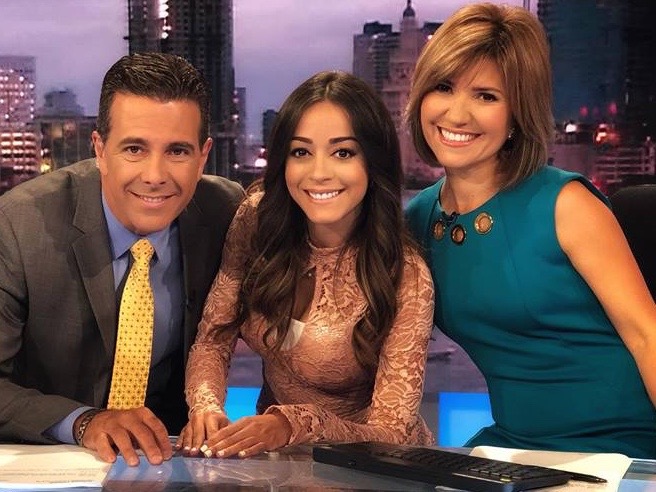 The two new half-hour shows start on June 11. She will anchor alongside Cristina Puig.

“Tampa Bay has never before seen this level of local news engagement from a Spanish-language station. We’re excited to be leading the way and to set a new standard of news excellence for our viewers,” said Jayme Ribeiro-Neto, general manager of Telemundo 49.

She comes from Telemundo 51-WSCV in South Florida. She served as a fill-in anchor and reporter for the station’s morning and afternoon newscasts.

Before that, Lopez worked as a news anchor for WGEN-TV MundoMax in South Florida.