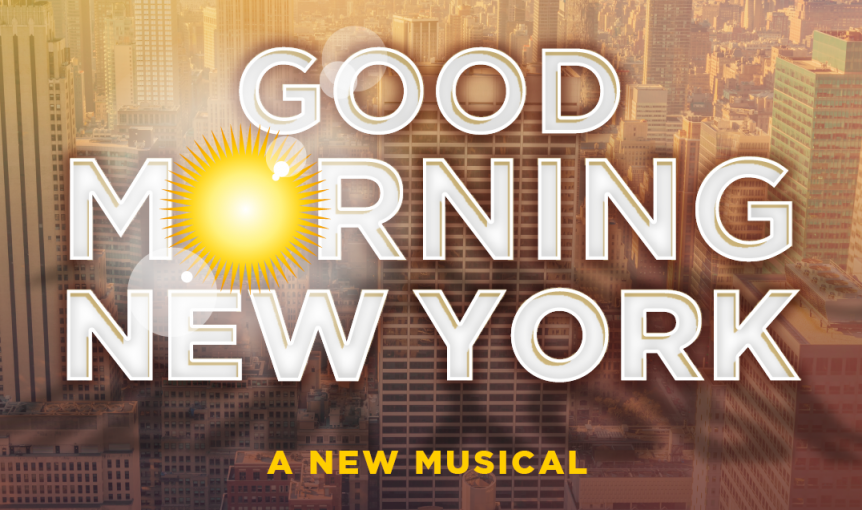 Local news has made it to Broadway.

The musical follows seven journalists struggling to make it in local news. A press release says the show has original songs about the Staten Island Ferry, The Plaza and has a tap dance number in a dive bar, which creator Jacklyn Thrapp told TVSpy “is inspired by a former WPIX executive producer who would take the staff out for drinks.”

“A majority of the show was inspired by my time working at PIX11 Morning News,” said Thrapp. “Half of the characters are inspired by real people, both on and off-air, at PIX11 – this includes ‘Betty,’ ‘Val,’ ‘Jon,’ and ‘Yaz.'”

Thrapp also said “themes in the musical were inspired by a series of changes on the morning show under the news direction of Amy Waldman – including the sudden firing of Sukanya Krishnan, expansion of the new PIX11 Morning News team and rotation of EPs, once every 3-6 months.”

Waldman left WPIX in March 2019 after four and a half years.

“Our song, ‘Tour,’ is a collection of journalism advice given to me from executive producers over my career. Some of these lines are verbatim of what I was told, including, ‘we are not reporting, we are putting on a show.'”

Thrapp started her career as a reporter at KHGI in Kearny, Neb. before working in Colorado, first at KREX in Grand Junction as an ep and fill-in morning anchor, then at KWGN in Denver. She last worked at WPIX in New York.