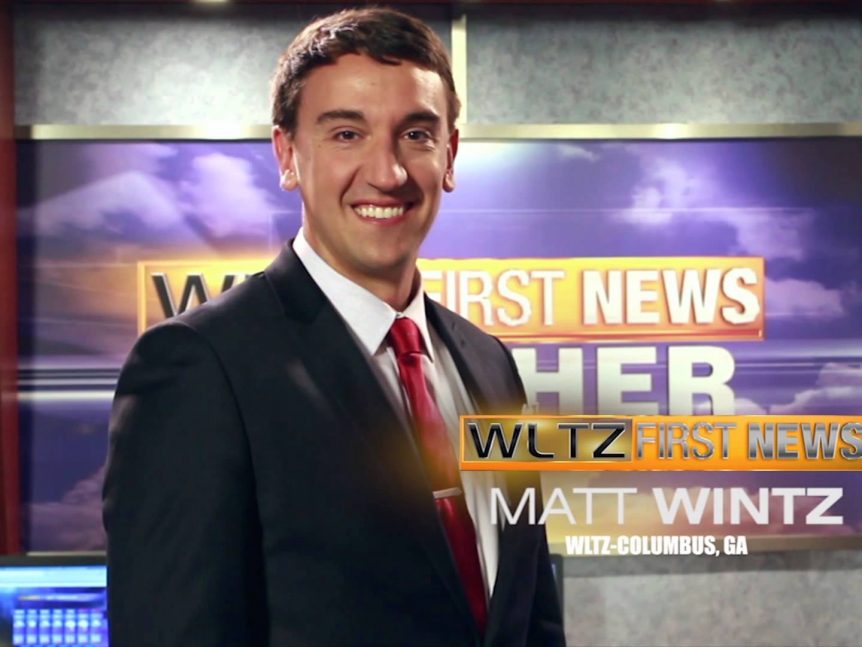 In less than two weeks, WLTZ meteorologist Matt Wintz will moving from Columbus, Georgia to do the weather in Cleveland at WKYC.

“I’m going to miss Josh Pate, Don Hammond and Mallory Hytes Hagan and the way they take care of me,” Wintz said in a Facebook post on Monday.

Wintz grew up outside of Cleveland so this is a homecoming for the weatherman.

According to his bio, Wintz has been the chief meteorologist at WLTZ NBC 38 since June 2014.