NEXT:Two Local Reporters Join NBC News as Correspondents
PREVIOUS:Here's the Roundup for the Week of September 23 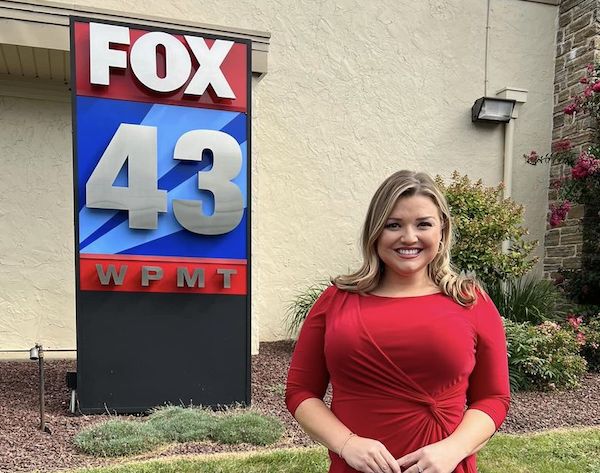 She announced her debut on social media, telling viewers to watch her at “5 and 6, with this awesome crew!”
Mediak was a reporter at WIVB in Buffalo. She started her career at Time Warner News in Buffalo in 2015.
< Previous Article
Next Article >
Advertisement
Advertisement
Get TVSpy delivered straight to your inbox
Advertisement