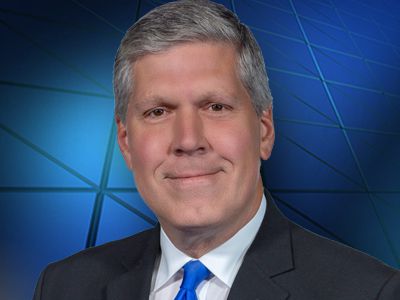 After a quarter of a century covering stories in Greenville, S.C., longtime WYFF reporter Tim Waller is calling it quits.

He made the announcement on his Facebook page that he plans to start a public relations company. In his post, Waller said it wasn’t an easy decision but he needed a change.

“Until a few years ago, I believed I would stay here until retirement age—provided I could keep up the energy,” Waller posted. “But it turns out I can’t. Being a field reporter these days requires a level of energy I simply don’t have. Plus, after doing this for the better part of a lifetime, I feel I’ve done it all and seen it all. It’s time to try something else.”

Longtime anchor Carol Clarke says she will miss Waller after working together for so many years.

“Tim has been such a treasure for News 4,” Clarke wrote, “a solid reporter and anchor … and a hilarious friend.”

His last day will be March 29.