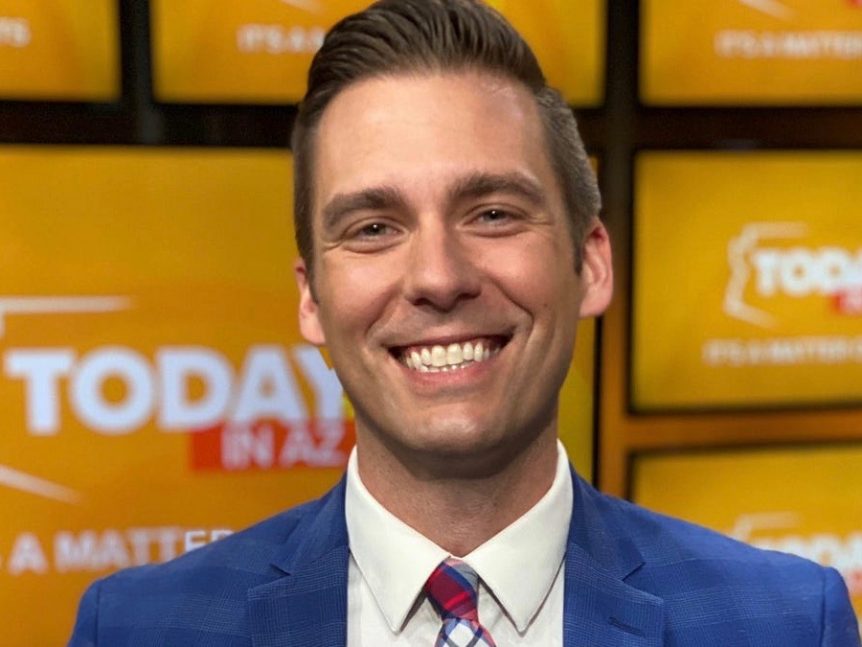 KPNX morning anchor Paul Gerke is moving up within the NBC family.

He’s leaving the NBC station in Phoenix, Ariz. to make a move to Manhattan. He’s joining NBC news as an anchor and host.

“This has been the end game for a long time,” he told Arizona Central. “I was probably never going to stop until I got an opportunity like this.”

Gerke joined the station in 2017 and anchored Today in AZ and Cardinals Locker Room.

Before coming to Arizona, he worked in Tampa, Fla. Boise, Id. and Alpena, Mich.

He begins in New York March 2.