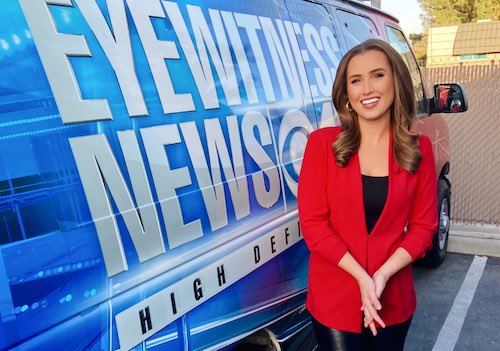 Mitchell said that she was “thrilled” to announce the move, which will happen at the end of November.

“I’m thrilled to announce I’m heading home!” she wrote on Facebook. “It’s an honor and privilege to have the opportunity to report in my hometown among some of the best journalists in the biz.”

Mitchell has been the weekend anchor and a reporter at KSEE in Fresno since 2019. Before that, she worked at WMBB in Panama City, Fla.