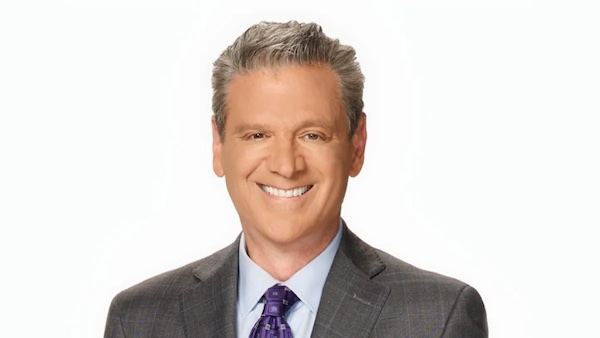 Roggin started working at KNBC in 1980. Known for using humor and satire in his sportscast, Roggin created segments like the Hall of Shame, featuring clips of unforgettable sports moments, and his signature Roggin’s Heroes, which highlights remarkable or extraordinary plays in the world of sports. Roggin’s Heroes was developed into a successful nationally syndicated, weekly show in 1990.

The station said Roggin would “step away from daily sports segments at NBC4 and turn his attention to creative outlets, like his radio show and other opportunities.” He will sign off for the final time Thursday, January 26, the station announced Tuesday.

Roggin was part of a lineup of Southern California TV news icons that included anchors Chuck Henry and Colleen Williams and weather forecaster Fritz Coleman. He also was the host of Going Roggin, a 30-minute sports commentary program and is the creator and host of The Challenge, a live multi-platform show.