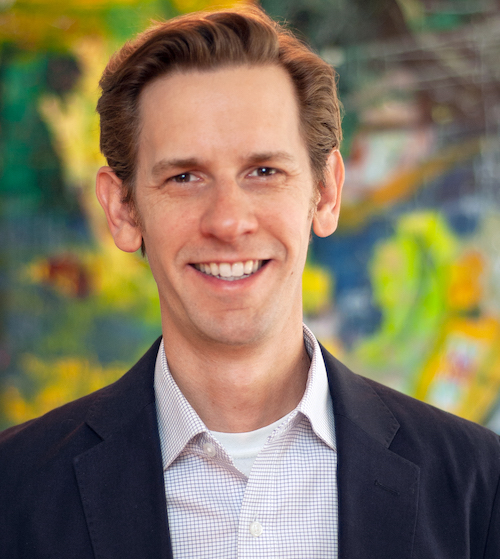 Jeffrey Zellmer has been named svp of Digital Operations for Fox Television Stations.

“Jeff has been an integral part of the FTS team for over fourteen years and was a natural fit for this position,” said Jack Abernethy, CEO of Fox Television Stations. “His creative and collaborative approach, coupled with his depth of experience and leadership, will continue to yield strong results across multiple digital platforms for our stations.”

Zellmer, who reports to Abernethy, has been with the Fox Television Stations since 2007. Most recently, he’s been the vp of Digital Marketing & Strategic Partnerships. Before that, he was regional vp of Creative Services and he’s also worked in various roles at Fox owned WAGA in Atlanta.

“I’m honored to be entrusted with leading the digital efforts for the FOX TV Stations,” said Zellmer. “FTS has proven itself a dominant force in the digital sector, and we will capitalize on the momentum of this success to grow our audience across all platforms.”