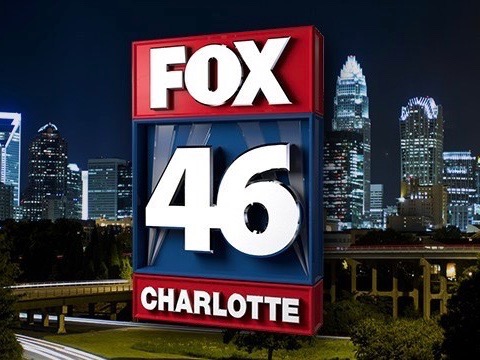 “Mike has done a great job for us in sales and I know that his experience and passion for the business will ensure the success of these important television stations,” said Jack Abernethy, the chief executive officer.

He comes from the Fox station in Washington D.C., where he was the vp and general sales manager since 2007. Prior to that he worked in Birmingham, Ala.

Lewis added, “Leading WJZY and WMYT is a tremendous opportunity and I look forward to helping further the growth of these stations’ market influence and prominence.”

He will assume his position immediately.