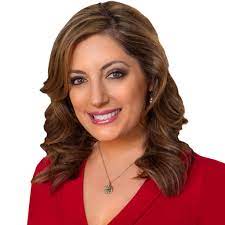 DeMarco started at WTTG in 2004 as a writer/producer. She transitioned into the reporter role after doing traffic for several local radio stations and after creating a  tech segment focused on smartphone apps for FOX 5 Morning, according to her bio, which has been removed from the station’s website.

After her last newscast, DeMarco thanked viewers for watching her over the years. Her next job will be with the Montgomery County State’s Attorney Office, she said.

A big night for me as I get ready to anchor my final 10&11pm newscasts on @fox5dc
Nearly 17 years!!
It’s been an amazing run!! ❤️ ❤️ pic.twitter.com/dEFy8hHtHP